The Samsung Galaxy S20 is a series of Android-based smartphones designed, developed, marketed, and manufactured by Samsung Electronics as part of its Galaxy S series. They collectively serve as the successor to the Galaxy S10 series. The first three smartphones were unveiled at Samsung's Galaxy Unpacked event on 11 February 2020 while the Fan Edition model was unveiled at Samsung's Galaxy Unpacked event on 23 September 2020.The S20 series consists of the flagship Galaxy S20 and Galaxy S20+ models differentiated primarily by screen size, the larger camera-focused model, the Galaxy S20 Ultra, and the cheaper flagship model, the Galaxy S20 FE. Key upgrades over the previous model, in addition to improved specifications, include a display with a 120 Hz refresh rate, an improved camera system supporting 8K video recording (7680×4320) for the first three models and a super-resolution zoom of 30–100x, depending on the model.The first three phones were released in the United States on 6 March 2020 and in Europe on 13 March 2020, while the Fan Edition was released globally on 2 October 2020. The Galaxy S20 FE, S20, S20+, and S20 Ultra launch prices started at $699, $999, $1,199 and $1,399, respectively.
It is the first smartphone lineup to receive USB fast-charger certification from the USB Implementers Forum (USB-IF).In May, a rugged variant for military use named "Tactical Edition" was released.
The Galaxy S20 was succeeded by the Galaxy S21, which was announced on 14 January 2021.
Purchase a Sm-g988b


The text above came from the SM-G988B article on Wikipedia, licensed under the CC-BY-SA license.
AdultFolio are in no way affiliated or endorsed by anyone associated with this topic. 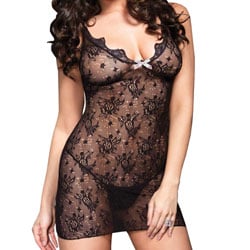 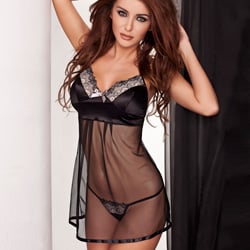