The Pentax K100D and similar Pentax K110D are 6-megapixel digital single-lens reflex cameras, launched in the U.S. on May 22, 2006. The K100D has a maximum resolution of 3008 x 2008, and can also down-sample to 2400 x 1600 and 1536 x 1024. The slowest metered shutter speed is 30 seconds and the fastest shutter is 1/4000 seconds.
The K100D features a 6-megapixel CCD sensor, coupled with an analog-to-digital converter (ADC) and a sensor-based shake reduction system within the camera body. The K110D has exactly the same features as the K100D, except it lacks built-in shake reduction.
The K100D is sometimes confused with the similarly named, but more advanced, Pentax K10D. The Pentax K200D, successor to the K100D and K100D Super, was officially announced on January 23, 2008.
Purchase a Pentax K100d


The text above came from the PENTAX K100D article on Wikipedia, licensed under the CC-BY-SA license.
AdultFolio are in no way affiliated or endorsed by anyone associated with this topic.


Images taken by the Pentax K100d 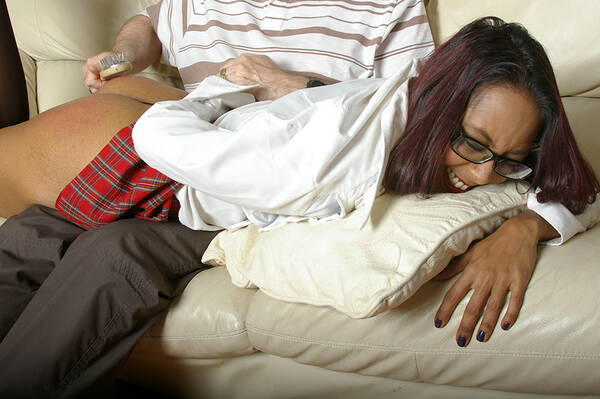 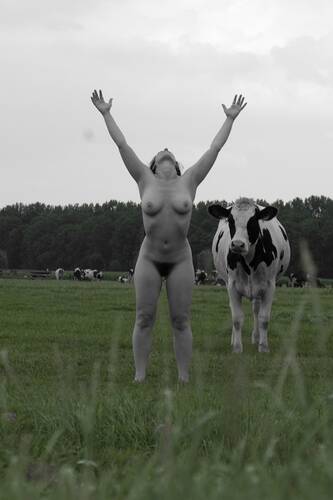 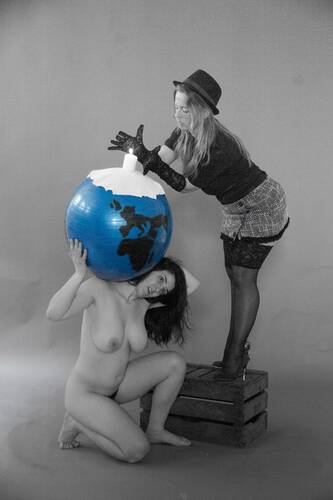