About the Pixel 3 Xl

The Pixel 3 and Pixel 3 XL are a pair of Android smartphones designed, developed, and marketed by Google as part of the Google Pixel product line. They collectively serve as the successors to the Pixel 2 and Pixel 2 XL. They were officially announced on October 9, 2018 at the Made by Google event and released in the United States on October 18. On October 15, 2019, they were succeeded by the Pixel 4 and Pixel 4 XL.
Following diminished sales of the Pixel 3 lineup, on May 7, 2019 Google announced midrange variants at I/O 2019, the Pixel 3a and Pixel 3a XL.
Purchase a Pixel 3 Xl


The text above came from the Pixel 3 XL article on Wikipedia, licensed under the CC-BY-SA license.
AdultFolio are in no way affiliated or endorsed by anyone associated with this topic.


Images taken by the Pixel 3 Xl 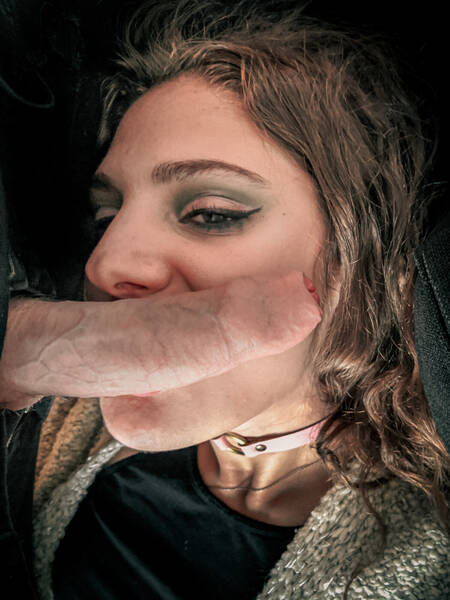