SZ DJI Technology Co., Ltd. or Shenzhen DJI Sciences and Technologies Ltd. (Chinese: ????????????) in full, more popularly known as its trade name DJI, which stands for Da-Jiang Innovations (????; 'Great Frontier Innovations'), is a Chinese technology company headquartered in Shenzhen, Guangdong, with manufacturing facilities throughout the world. DJI manufactures commercial unmanned aerial vehicles (drones) for aerial photography and videography. It also designs and manufactures camera gimbals, action cameras, camera stabilizers, flight platforms, propulsion systems and flight control systems.
DJI accounts for around 70% of the world's consumer drone market as of March 2020. Its camera drone technology is widely used in the music, television and film industries. The company's products have also been used by militaries and police forces, as well as terrorist groups, with the company taking steps to limit access to the latter.Some US government institutions have prohibited the internal use of DJI products, but as of 2020, various agencies at the local and federal level continued to use DJI products. In December 2021, the United States Department of the Treasury prohibited investment in DJI by U.S. individuals and entities, accusing the company of complicity in aiding the Uyghur genocide.
Purchase a Fc1102


The text above came from the FC1102 article on Wikipedia, licensed under the CC-BY-SA license.
AdultFolio are in no way affiliated or endorsed by anyone associated with this topic. 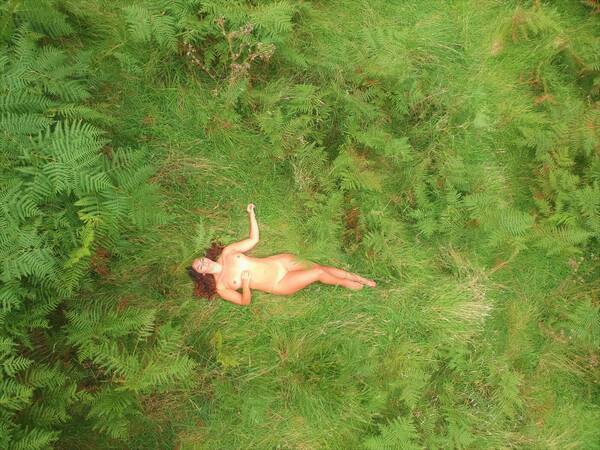