About the Canon Powershot S100

The Canon PowerShot S100 is a high-end 12.1-megapixel compact digital camera announced and released in 2011. It was designed as the successor to the Canon PowerShot S95 in the S series of the Canon PowerShot line of cameras.
The S100 is a similar camera to S90 and S95 with several significant improvements. It has improved noise reduction, white balance and shadow correction. This camera is the first camera in the S series line to use the CMOS Sensor which gives the camera a higher performance and better light sensitivity. The S100 is also the first camera in the series to feature 1080p video recording in 24 frames per second.Canon has acknowledged that some PowerShot S100 digital cameras encounter a lens error caused by a disconnected part inside the camera. This makes the camera unusable. Canon offered free repairs well beyond the warranty date, even if the camera has a serial number outside the range mentioned in the product advisory; however, this ended when they stopped servicing the S100.
Purchase a Canon Powershot S100


The text above came from the Canon PowerShot S100 article on Wikipedia, licensed under the CC-BY-SA license.
AdultFolio are in no way affiliated or endorsed by anyone associated with this topic. 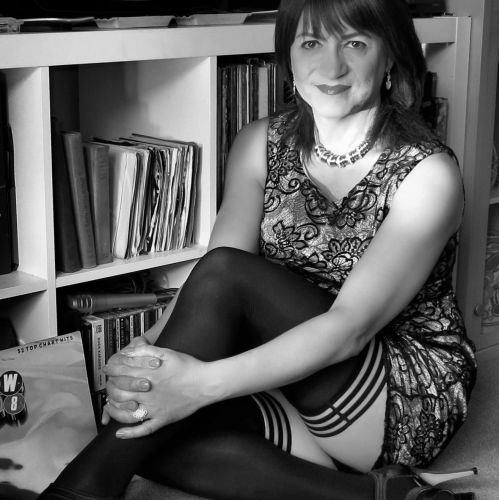 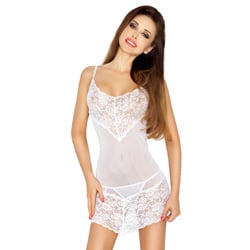 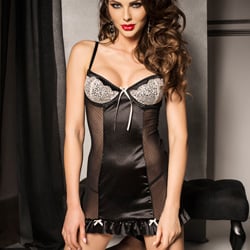 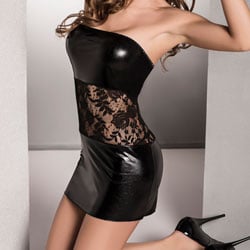 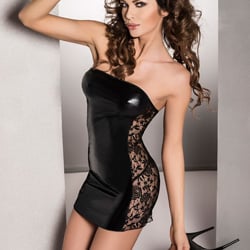