About the Iphone 5c

The iPhone 5C (marketed as iPhone 5c) is a smartphone that was designed and marketed by Apple Inc. It is the sixth generation of the iPhone. The device was unveiled on September 10, 2013, and released on September 20, 2013, along with its higher-end counterpart, the iPhone 5S. The "c" in the iPhone 5c's name stands for Color.
The iPhone 5C is a variant of the iPhone 5, with similar hardware specifications but a hard-coated polycarbonate shell instead of the aluminum of the original iPhone 5. The iPhone 5C was available in several color options and shipped with iOS 7. The iPhone 5C was released at a lower price point than the new flagship 5S; unlike Apple's usual practice of lowering the price of the previous model upon release of a new version, the iPhone 5 was explicitly discontinued and replaced by the 5C. On September 9, 2014, the 16 and 32 GB iPhone 5C models were replaced by the 8 GB model upon the announcement of the iPhone 6 and 6 Plus. On September 9, 2015, the 8 GB version was discontinued in all markets except for India, where it continued to be available February 17, 2016.
The iPhone 5C was the last new iPhone to be sold at a lower price than the flagship iPhone until the release of the first-generation iPhone SE in 2016. The iPhone XR released in 2018 was considered a spiritual successor to the 5C by some observers, but the XR shared new internal hardware with its more expensive counterparts.
Purchase a Iphone 5c


The text above came from the IPhone 5c article on Wikipedia, licensed under the CC-BY-SA license.
AdultFolio are in no way affiliated or endorsed by anyone associated with this topic.


Images taken by the Iphone 5c 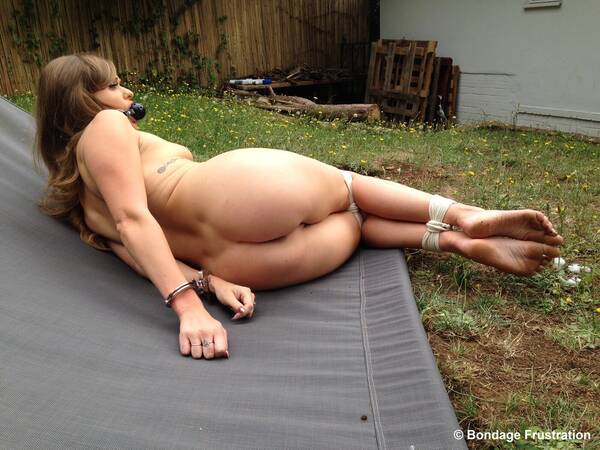 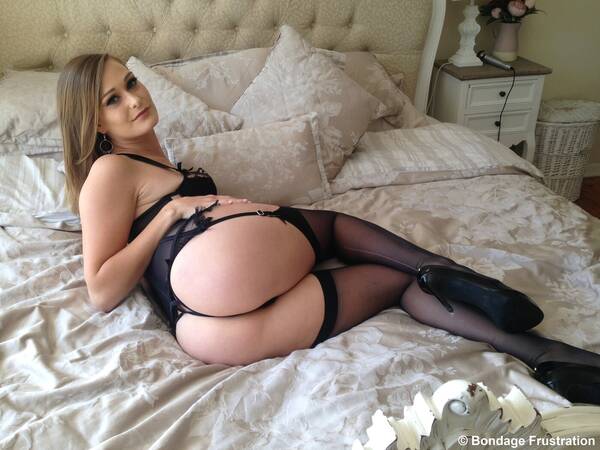 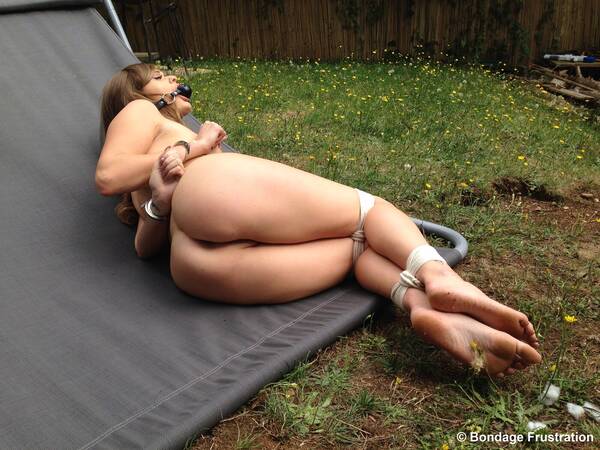 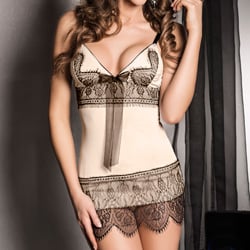 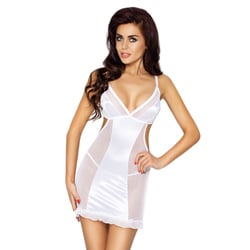